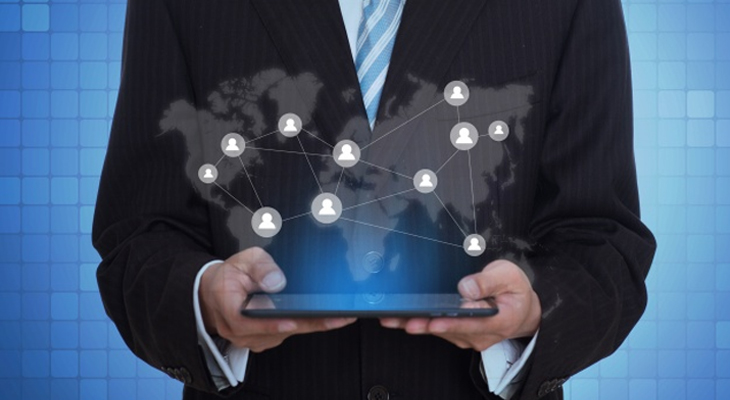 What Are the Types DDoS Attacks?

The most popular way to categorize DDoS attacks is according to the part of a network connection they target. You can think of connections as layers of protocols and data formats, with each layer depending on the one below it. For example, the web’s HTTP depends on the lower-level TCP protocol.

Why does this matter? Because the techniques used to mitigate DDoS attacks depend on the network layer they target.

DDoS attacks are typically attributed to one of these layers. A Layer 7 attack targets the application layer, which includes web applications, web servers, and the NTP amplification attack we looked at earlier. Layer 6 attacks often focus on SSL connections. The popular SYN flood attack targets Layer 4, the transport layer, exploiting a weakness in the TCP protocol.

Broadly speaking, DoS and DDoS attacks can be divided into three types:

Volume Based Attacks
Includes UDP floods, ICMP floods, and other spoofed-packet floods. The attack’s goal is to saturate the bandwidth of the attacked site, and magnitude is measured in bits per second (Bps).

Protocol Attacks
Includes SYN floods, fragmented packet attacks, Ping of Death, Smurf DDoS and more. This type of attack consumes actual server resources, or those of intermediate communication equipment, such as firewalls and load balancers, and is measured in packets per second (Pps).

Application Layer Attacks
Includes low-and-slow attacks, GET/POST floods, attacks that target Apache, Windows or OpenBSD vulnerabilities and more. Comprised of seemingly legitimate and innocent requests, the goal of these attacks is to crash the web server, and the magnitude is measured in Requests per second (Rps).

Attackers are primarily motivated by: