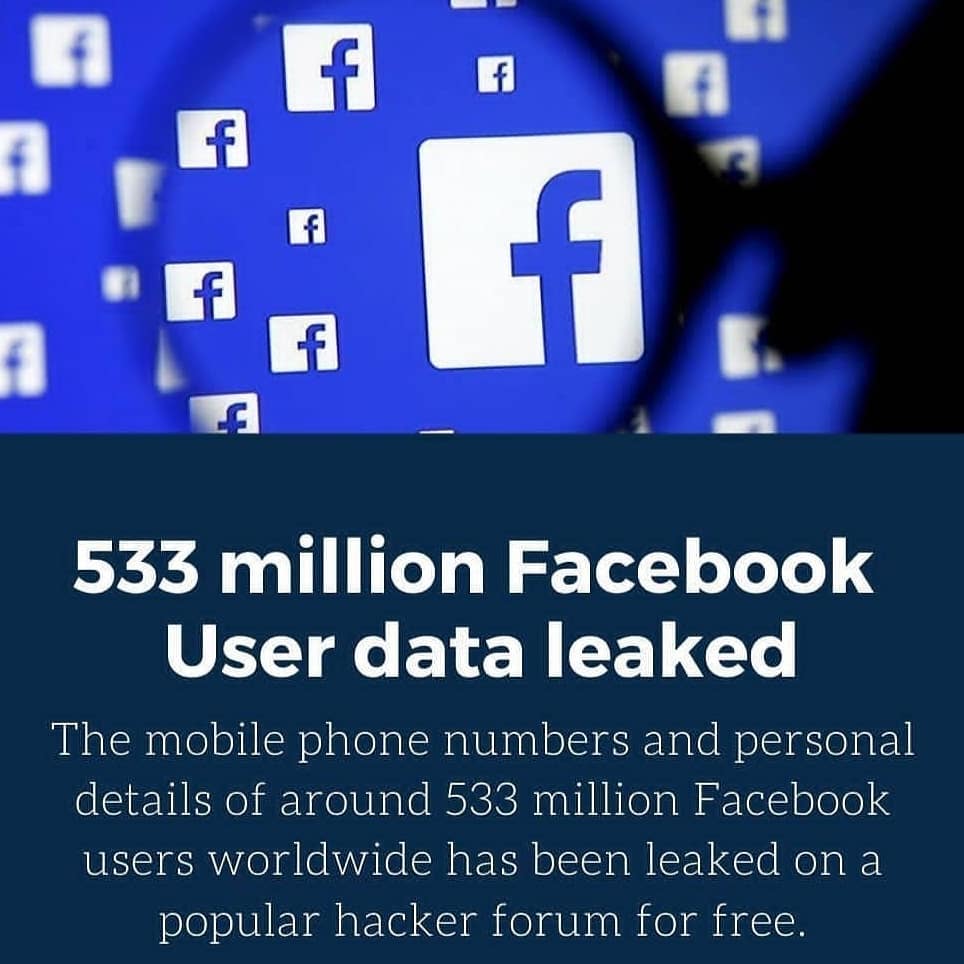 A massive trove of hacked data from more than 500 million Facebook users was made easily accessible Saturday — including Mark Zuckerberg’s cellphone number, according to one security expert.

The information was initially stolen in January, after hackers exploited a vulnerability related to phone numbers associated with Facebook accounts, ultimately creating a massive database of private data.

On Saturday, the database became readily accessible to those with basic data skills after it was posted to a hacker forum, according to Bloomberg.

Facebook dismissed the data as “very old” but security expert Dave Walker pointed out the company’s own CEO was victimized in the hack.

“Regarding the #FacebookLeak, of the 533M people in the leak – the irony is that Mark Zuckerberg is regrettably included in the leak as well. If journalists are struggling to get a statement from @facebook, maybe just give him a call, from the tel in the leak?” he tweeted alongside a screenshot of Zuckerberg’s name and information with the phone number partially blacked out.