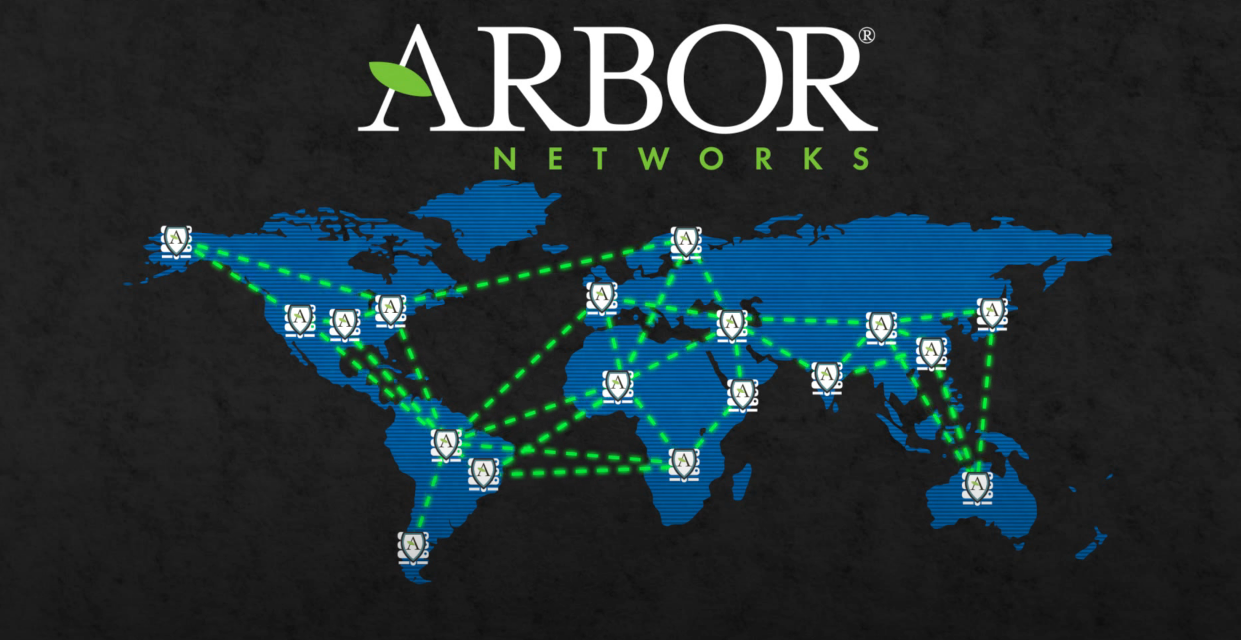 DDoS attacks continue to rise in size, frequency and complexity. Are you prepared to stop them before they impact the availability of your Service?

By gathering data about traffic flows on your network, Peakflow establishes a baseline to judge your traffic flow by and can then quickly detect abnormal traffic flows and network anomalies, differentiate benign traffic from malicious traffic, and surgically removes it. For example, Peakflow detects DDoS attacks in as little as one second.

Peakflow Threat Management System stops the most advanced combination of application-layer and volumetric attacks. It’s an ideal platform to deliver DDoS protection to your customers and is backed Backed by Arbor’s Security Engineering and Response Team (ASERT).